Evader is my first and only released game. Built in Game Maker Studio 1, it is a `dodge-em-up` in space with many pop-culture influences and references. It was made for mobile in a couple of months, I did the coding and my friend @pinteezy took care of the artwork and audio. Unfortunately it has been delisted from the Play Store because we couldn`t be arsed to update ad and analytics plugins. An APK is available for those who want to check it out. 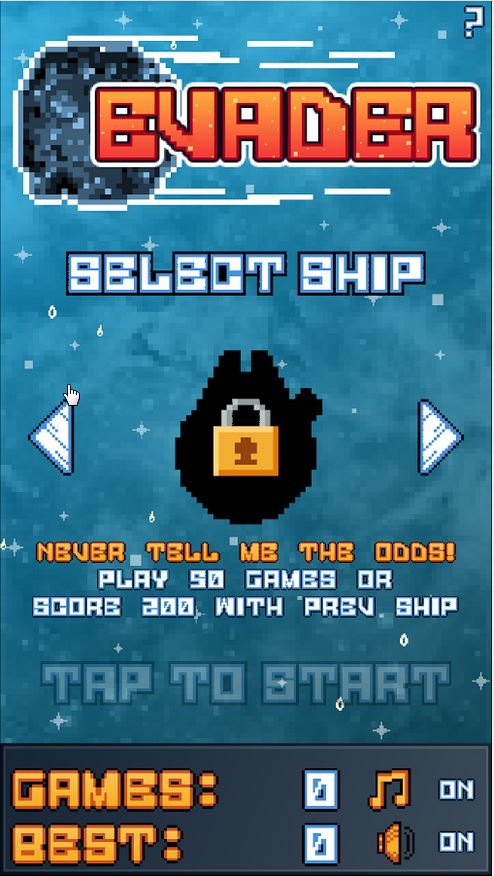 The Escape Room you can find on this site was built in Unreal Engine to practice VR development. The WebGL package delivers reduced content because the motion controllers could not be emulated. You can experience the atmosphere here. 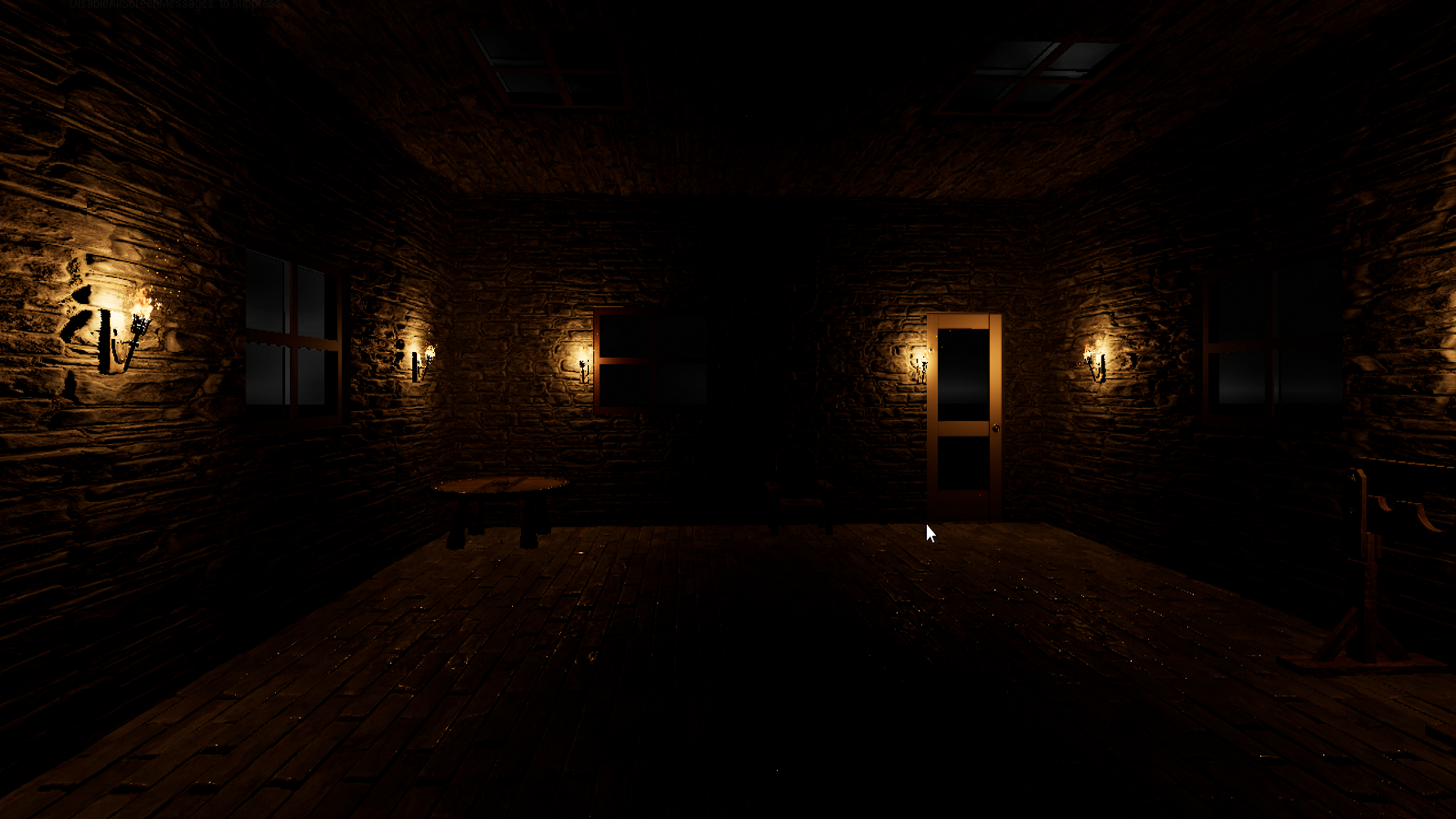 Seeing all kinds of classic and retro games getting modern remakes or reimaginings, I decided to make one of my own. Retro Compilation is a hybrid between multiple classical games where you can switch on the fly. The game contains variants on Asteroids, Breakout, Pacman and Space Invaders. Unfortunately due to some technical mishaps and brain farts, the latest version has been lost to the void. Watch Video You can download an installer for the latest alpha version here. 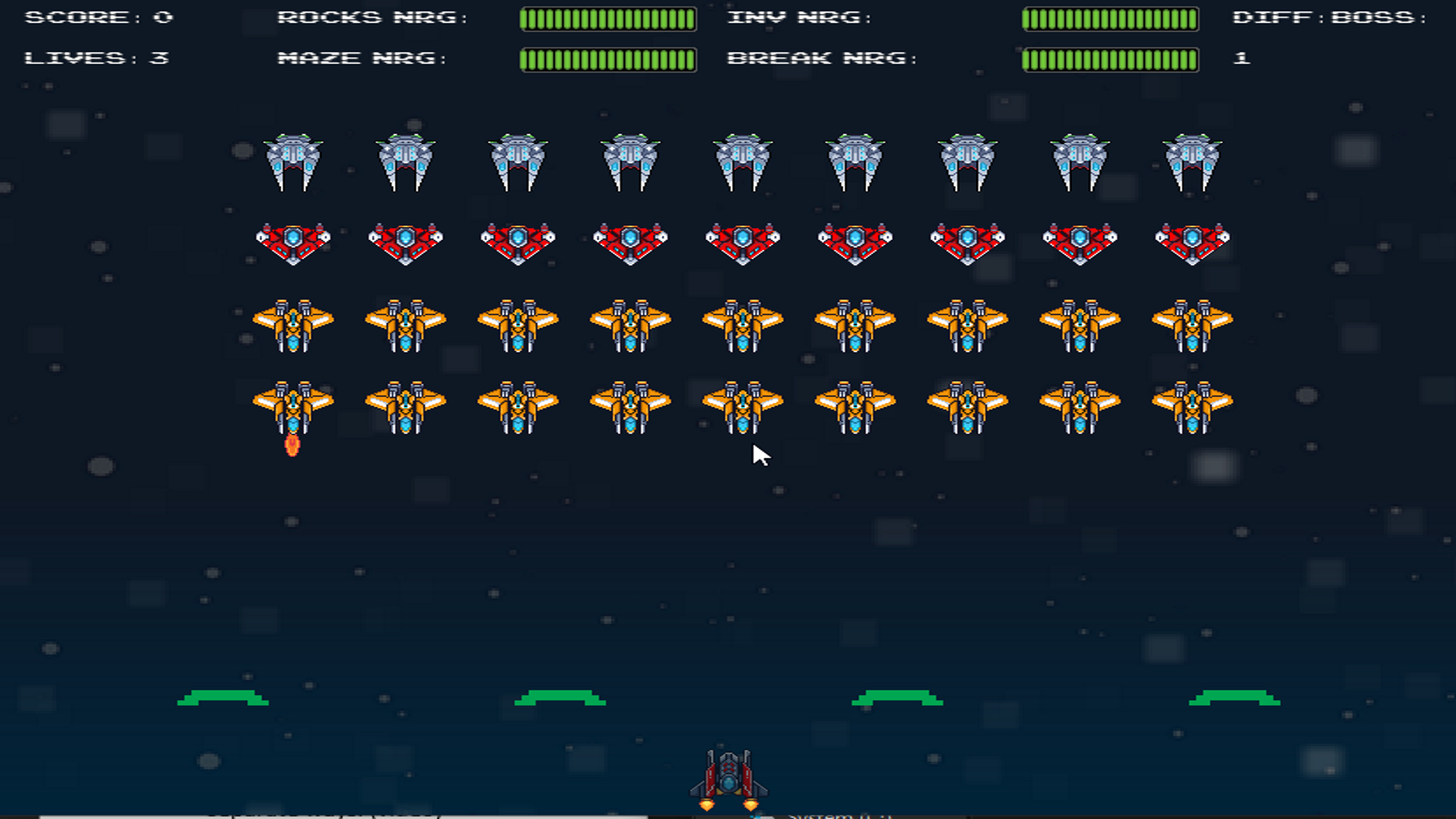 For a course I was following we had to build a physical robot which could do several tasks. In order to get my head around the programming concepts and steps I built a prototype in GMS2. The robot itself had to be coded in C on an Arduino, which proved to be a challenge in itself. (video) 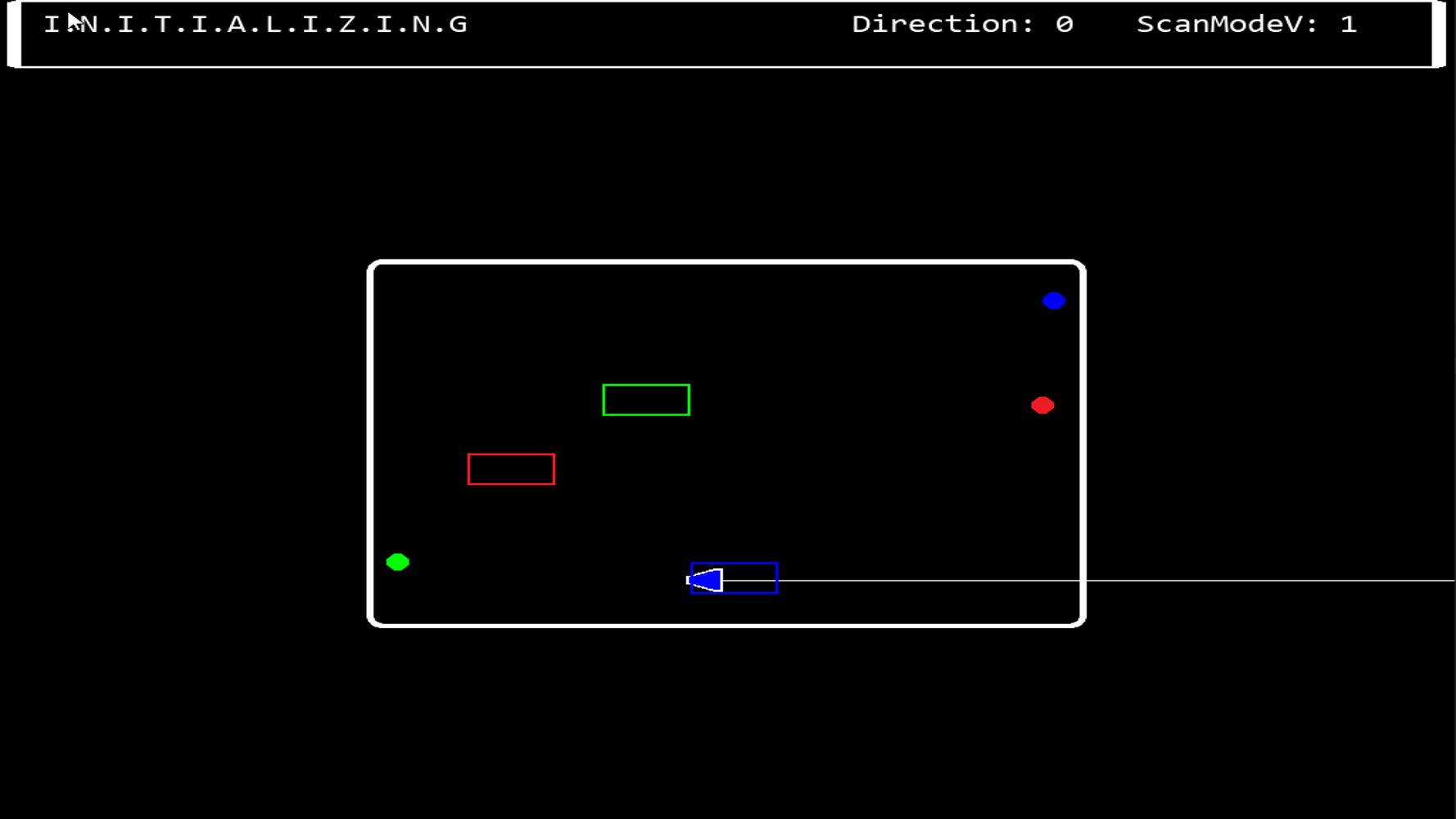 For a course I was following we had to build a physical robot which could do several tasks. We did this as a 4-man team, I ended up doing most of the programming. The robot never ended up doing what it was supposed to do, but we passed the project. This project challenged me quite a bit, because you can only have one thread/process running at a time on an Arduino. This forced me to rethink a lot of knowledge I already had. 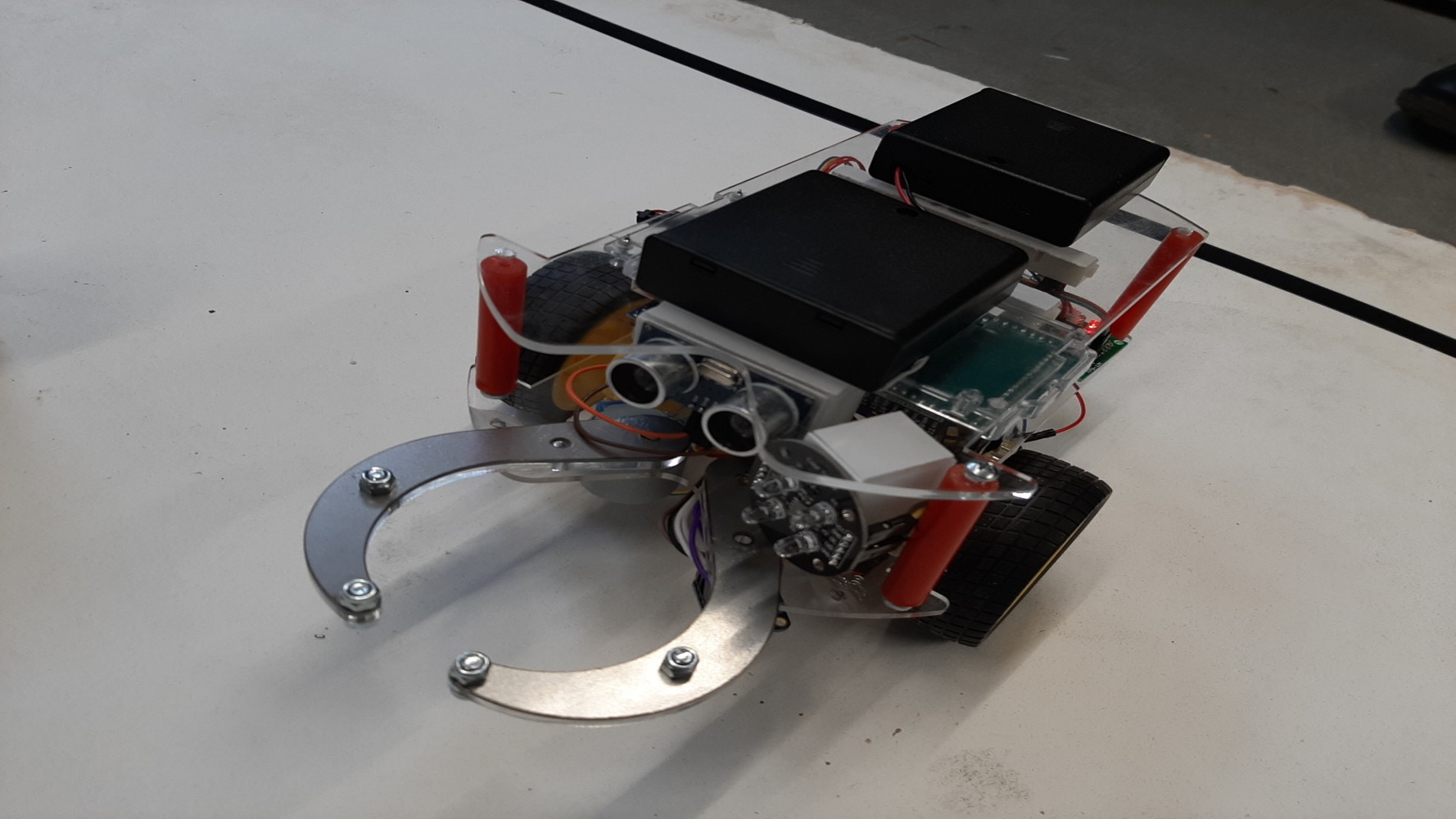 Another project I did together with @Pinteezy. Combining our love for old console games, we ended up trying to make something along the lines of Smash TV while adding in a lot of pop and gaming culture references. (are you noticing a trend?). Despite starting of quickly, we lost motivation and went our separate ways. (video) 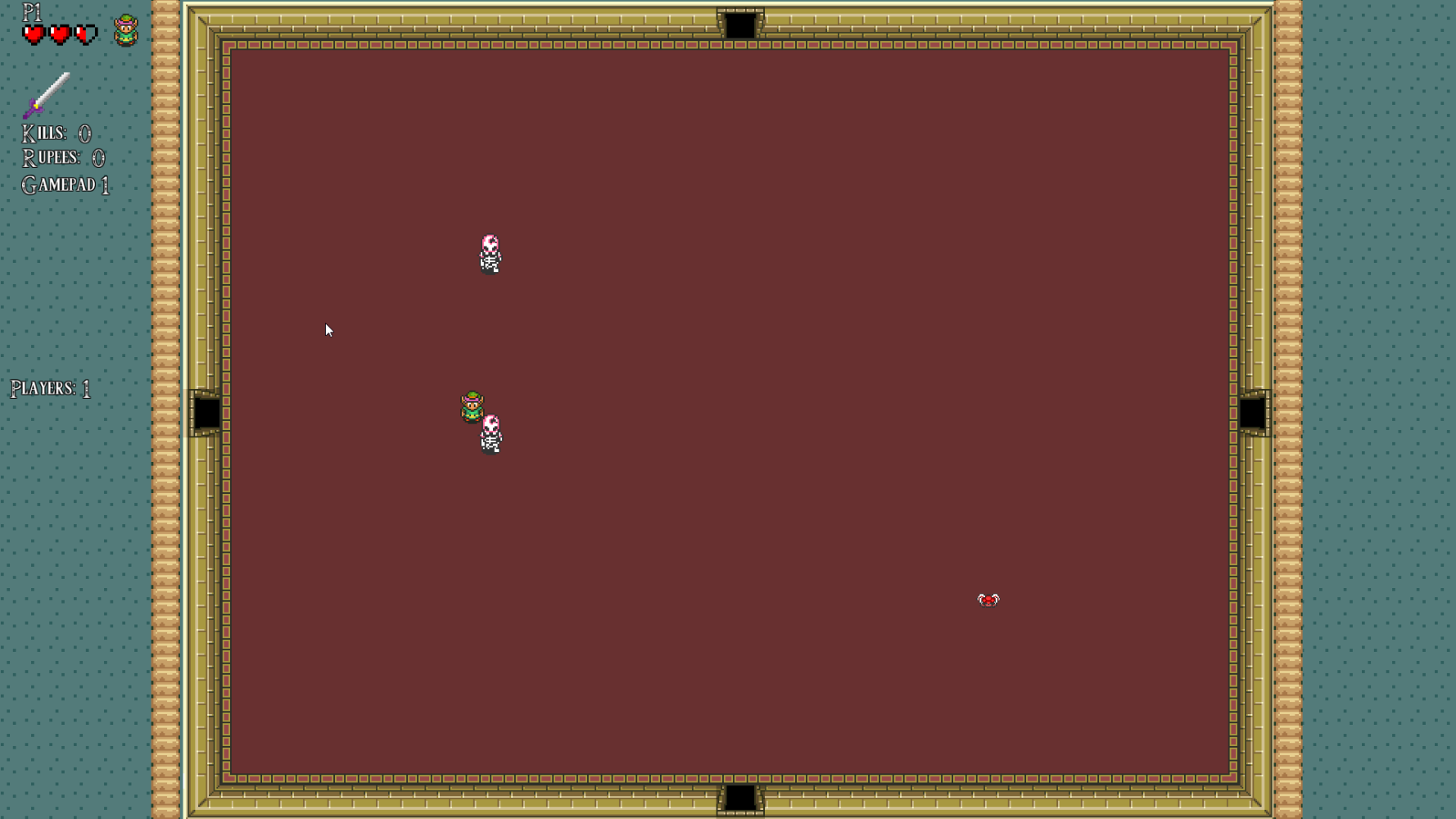 My most recent project and something I’m still working on. I wanted to combine my love for trains with my enjoyment of tower defense games, hence the idea of train defense was born. For now it’s no more than a very early prototype without any form of gameplay. (video) 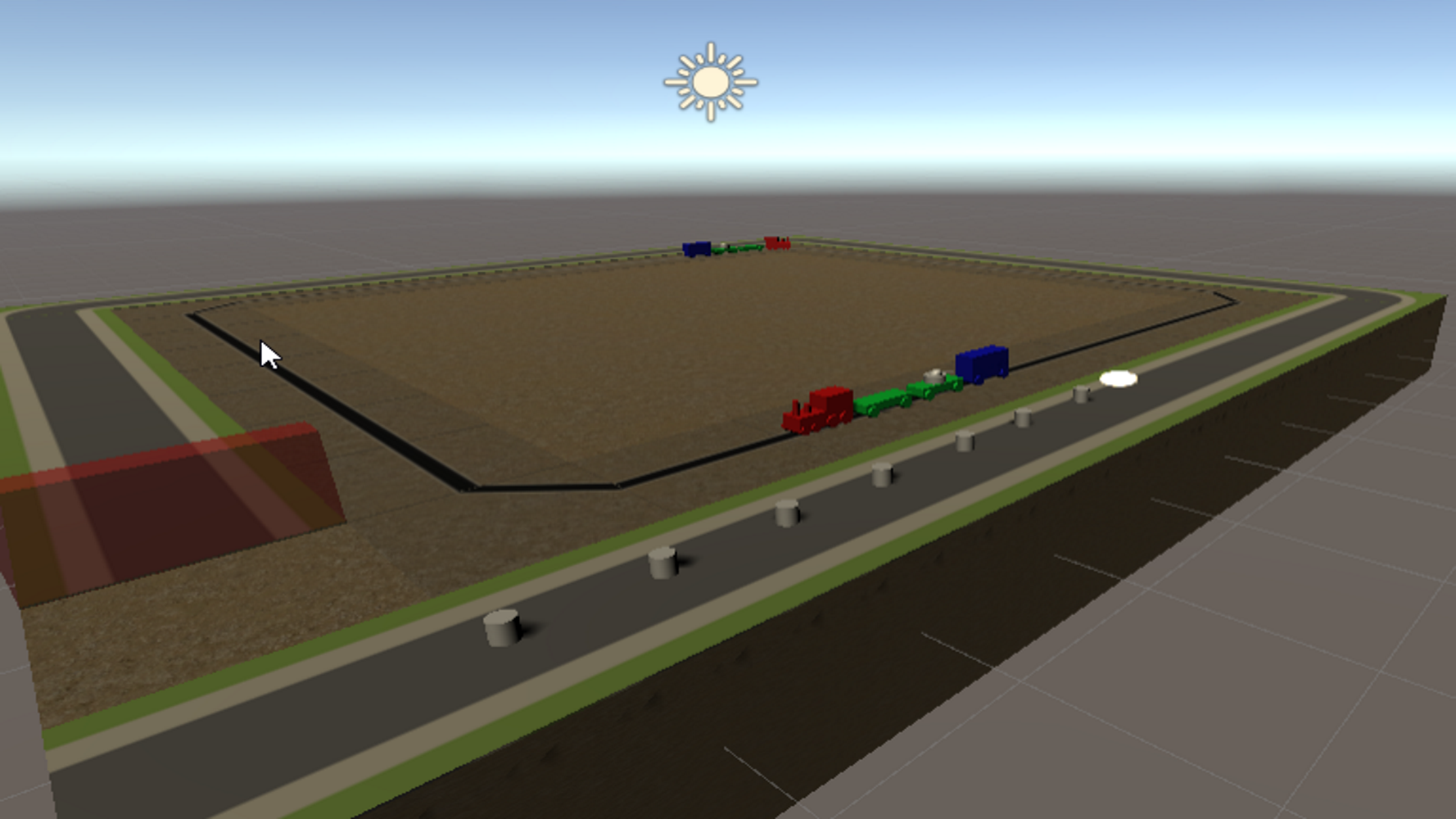 Unlike programming functionality and gameplay features, I don’t really like building levels. In this game I tried to circumvent that by making the level generation fully procedural. Being my first venture into procedural generation I’m quite satisfied with the results. The game ended up being an endless platformer (as long as your lives last) with a shop in between levels. You can try the game here. 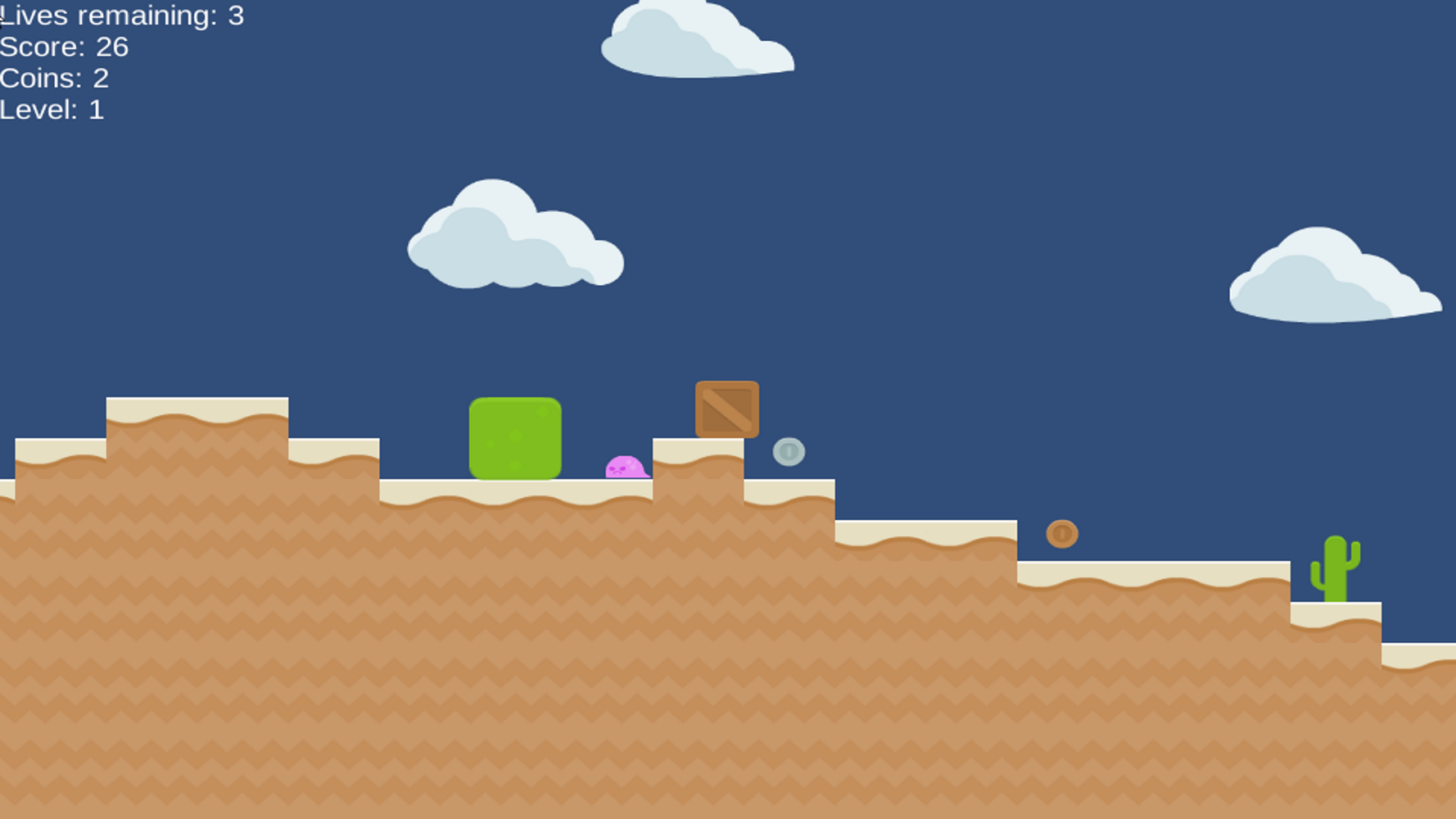 I have a strange love for automation and (semi)idle games. This demo was a first venture into automating stuff and might still be an entry into a full game concept using the features and functionalities of these cars. Check out the live demo here. 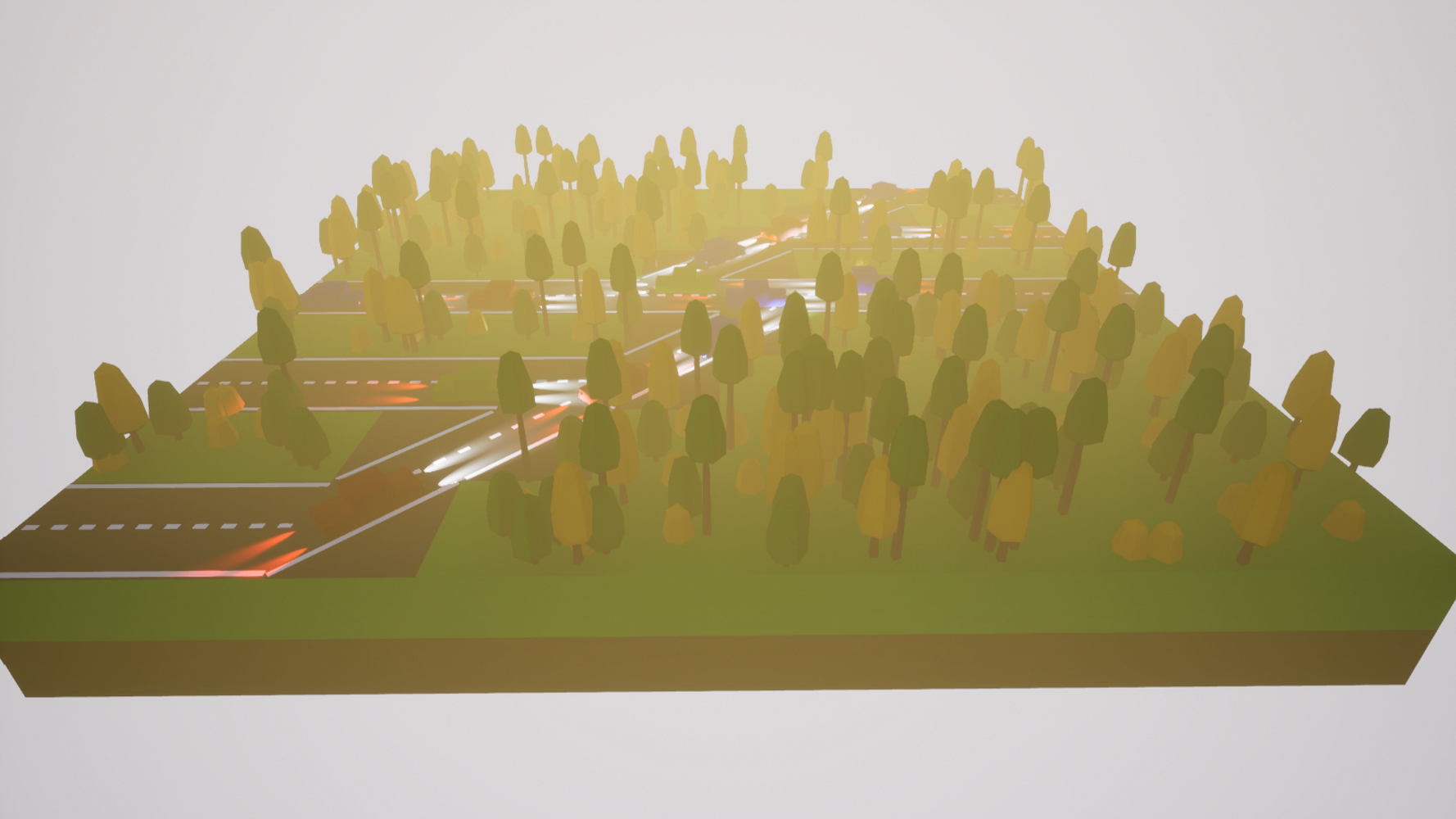 One of my first ventures into VR development. I thought what if you could *be* a tower in a tower defense-like game. Fixed to a position but with several weapons to fend of the endless enemy hordes. It never got beyond what you see in the video. (video) 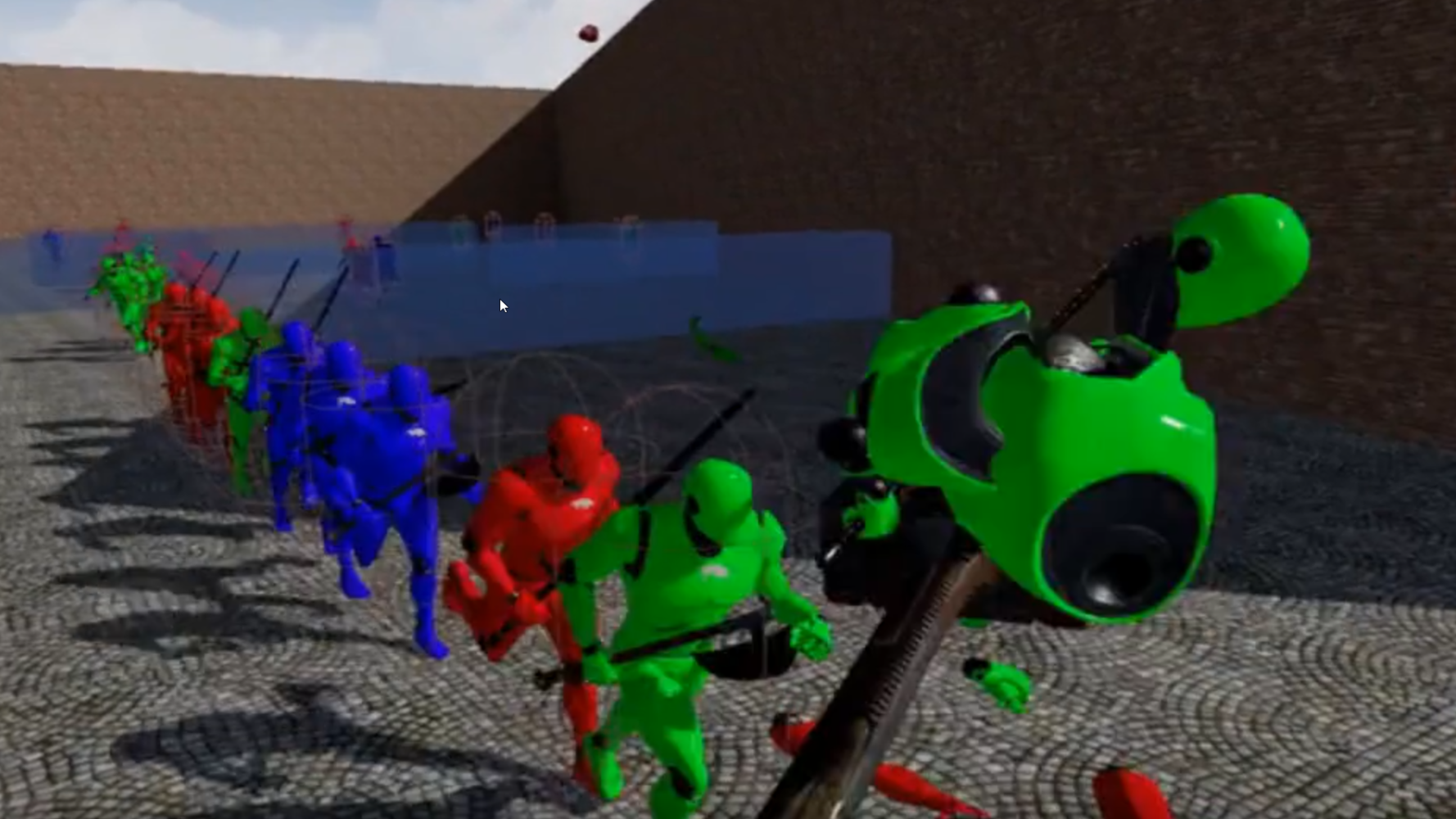 Another VR project. What if our design students could have their own museum in VR, displaying all their work in huge hallways and massive rooms. 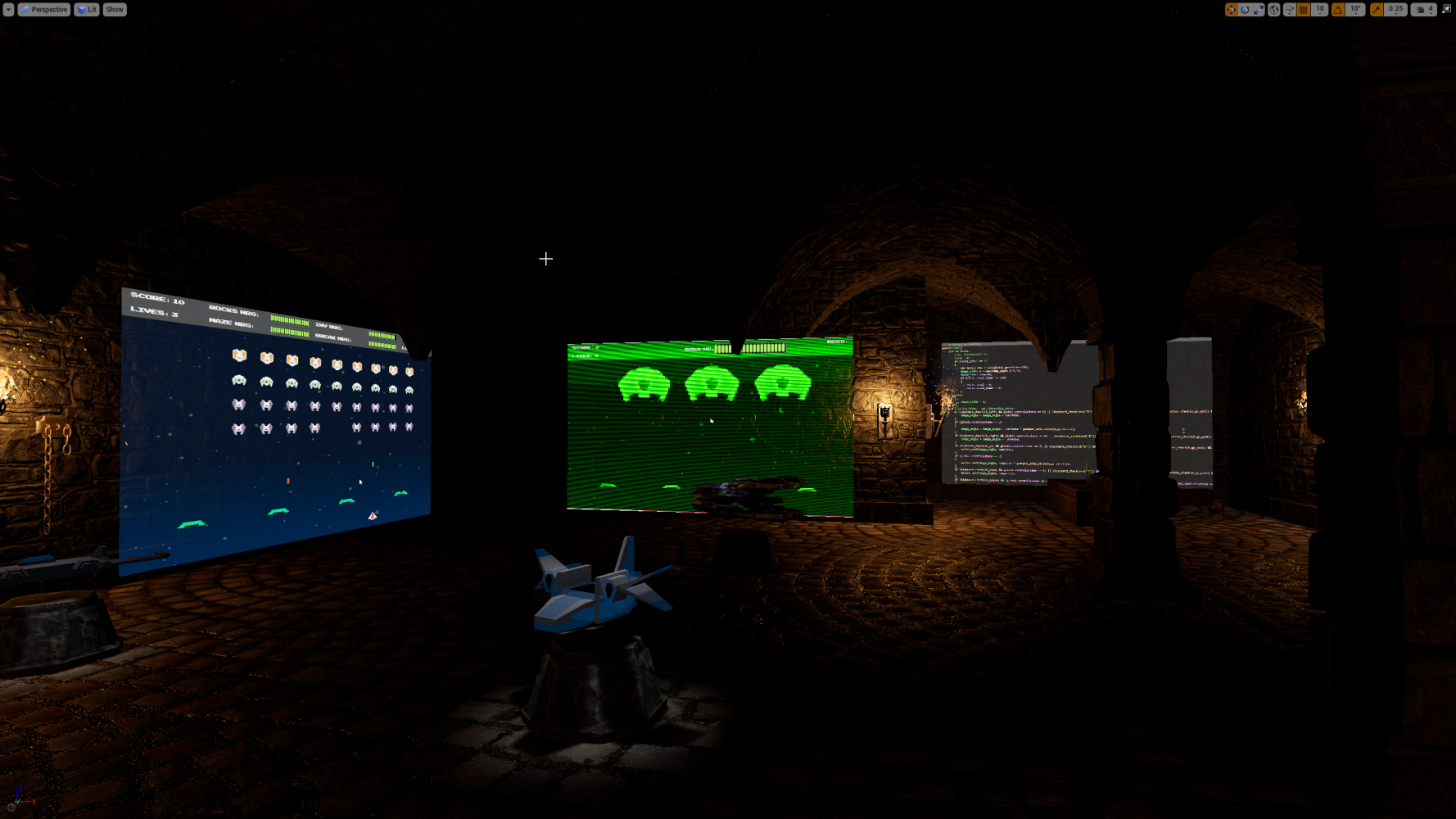 Once upon a time I played quite a lot of Zone 66. Zone 66 was a top down shooter with a lot of freedom for the time. With this project I intended to recreate the look and feel of Zone 66 using a modern engine and features. Watch Video A project I might once continue or even finish. I turned it into a Death Star Trench Run sequence accidentally once. Watch Video 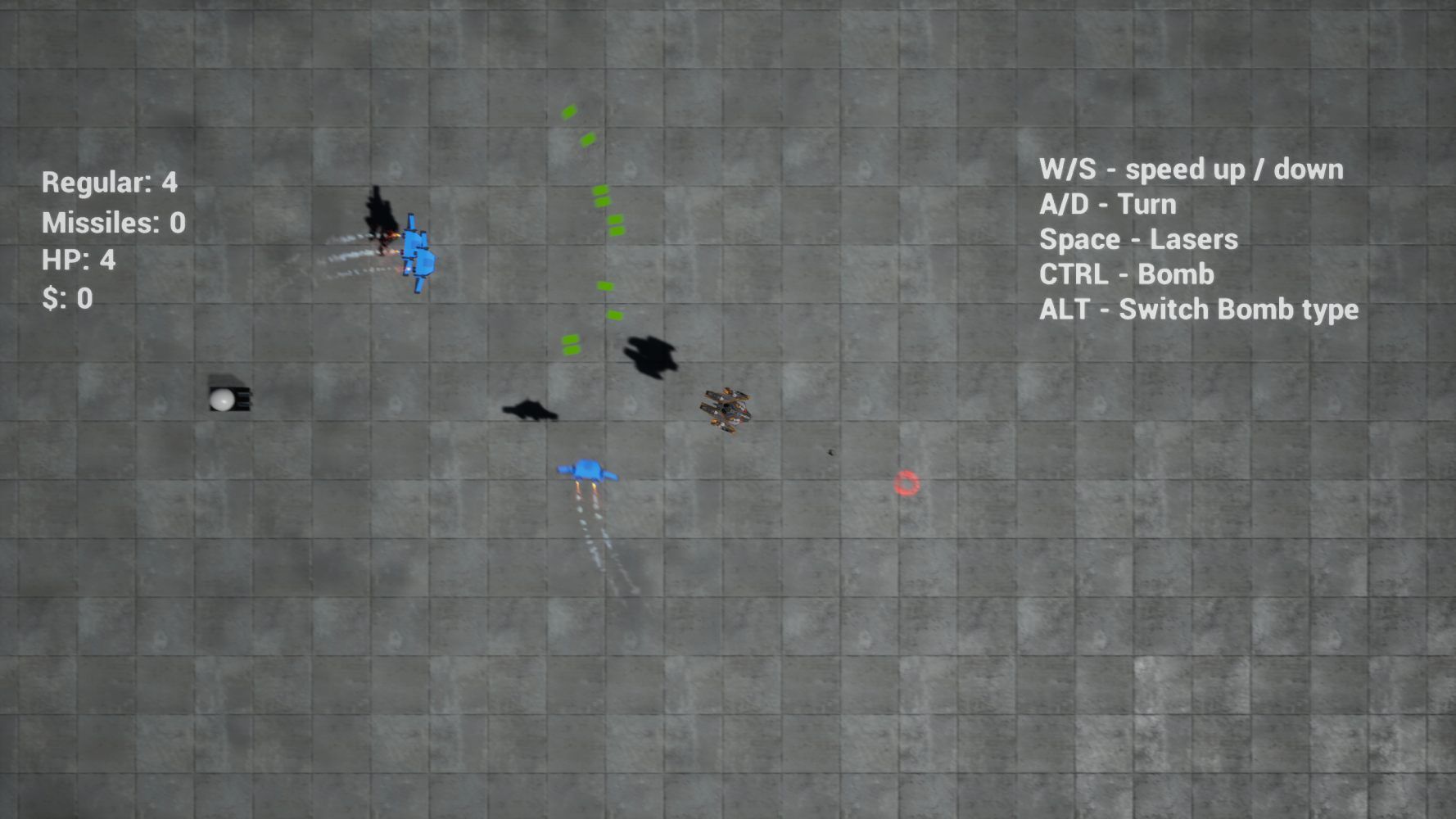 An overview of projects and games I have worked on.